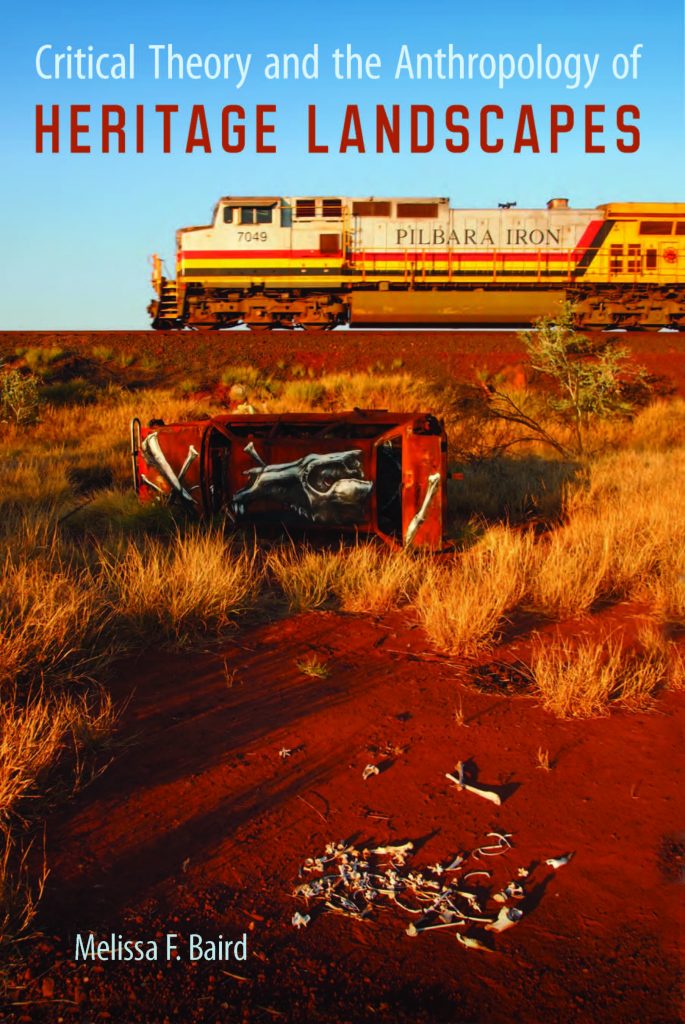 “Cutting-edge. Builds on innovative fieldwork across three continents to offer a sophisticated take on the political and cultural complexities of landscapes exploited by resource-extraction industries.”—Laurajane Smith, author of Uses of Heritage

“An engaging overview of how large multinational companies use the concept of heritage to reposition their work within discourses about environmental sustainability and resilience.”—Paul Lane, coeditor of The Oxford Handbook of African Archaeology

This book explores the sociopolitical contexts of heritage landscapes, paying special attention to sites with deep indigenous histories—Uluru-Kata Tjuta National Park and the Burrup Peninsula along the Pilbara Coast in Australia, the Altai Mountains of northwestern Mongolia, and Prince William Sound in Alaska. For many communities, landscapes such as these have long been associated with cultural identity and memories of important and difficult events, as well as political struggles related to nation-state boundaries, sovereignty, and knowledge claims.

Drawing on the emerging field of critical heritage theory and the concept of “resource frontiers,” Melissa Baird shows how these landscapes are sites of power and control and are increasingly used in development and extractive projects. As a result, heritage landscapes face social and ecological crises such as environmental degradation, ecological disasters, and structural violence. She describes how heritage experts, industries, government representatives, and descendant groups negotiate the contours and boundaries of these contested sites, and recommends ways such conversations can better incorporate a critical engagement with indigenous knowledge and agency.

A volume in the series Cultural Heritage Studies, edited by Paul A. Shackel

Available at University Press of Florida or on Amazon

2017   “Extractive Industries, Corporate Discourse and Indigenous Heritage.” In  Archaeologies of “Us” and “Them”: Debating History, Heritage and Indigeneity, International Library of Essays on Rights. Charlotta Hillerdal, Anna Karlström, and  Carl-Gösta Ojala (eds.). Routledge