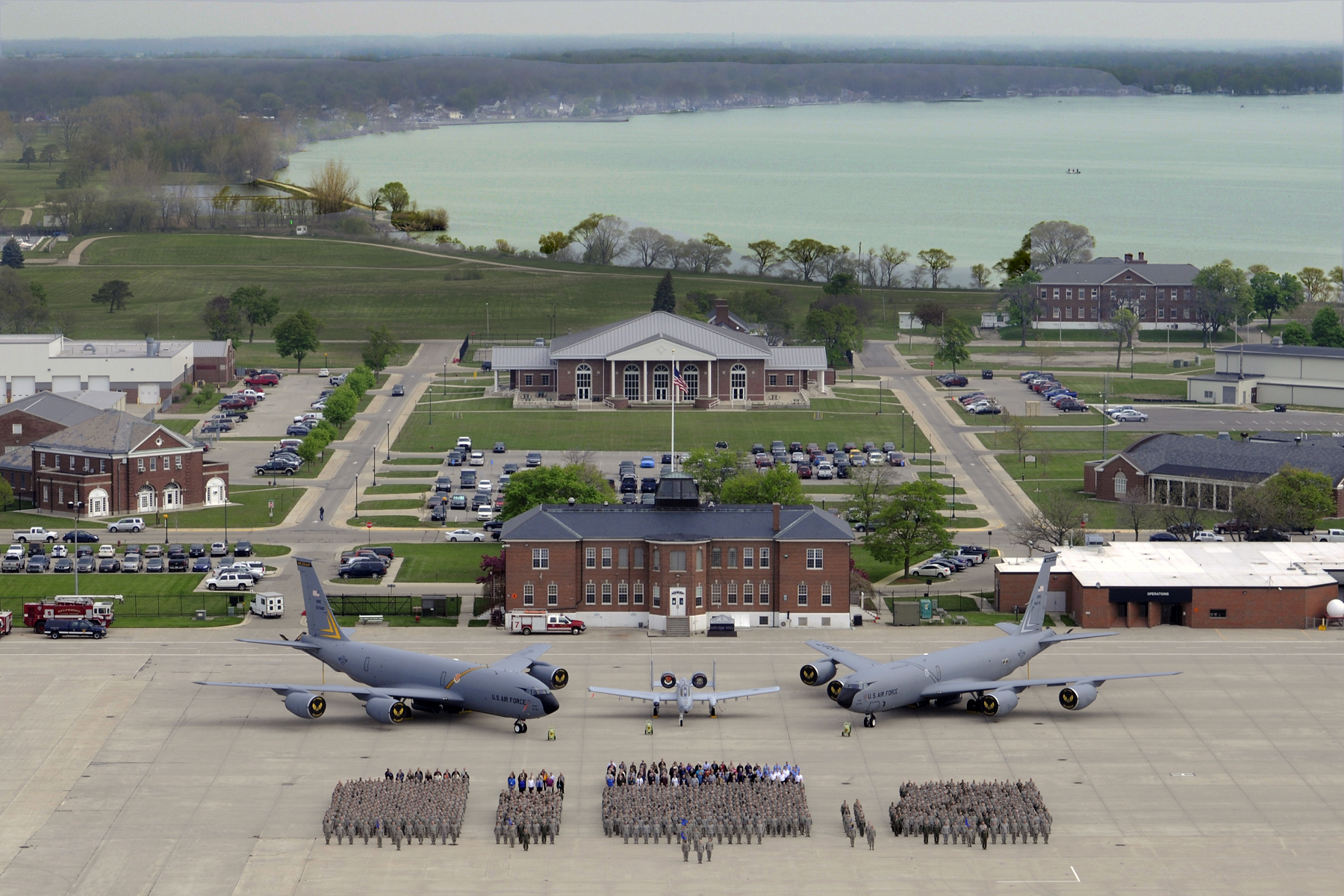 The 127th Wing is stationed at Selfridge Air National Guard Base, located in Harrison Township, Michigan. Selfridge is one of the oldest continuously operating military airfields in the country, tracing its roots back to 1917 when the Michigan National Guard took possession of the Joy Aviation Field. The 127th Wing is the host unit at Selfridge and its 107th Fighter Squadron traces its roots back to the 107th Aero Squadron, formed on August 27, 1917. The 107th was disbanded after World War I and became the 107th Observation squadron on May 7, 1926. The 171st Air Refueling Squadron was initially the 374th Fighter Squadron during World War II in 1943. [5]

The 171st ARS has seen several major deployments including being part of Operation Odyssey Dawn in Libya in 2011, being deployed in support of Pacific Air Command,  supporting Air Mobility Command’s Tanker Airlift Control Center, and from 2011 to 2014, a series of ongoing mobilizations in support of Central Command. [3]

The KC-135 Stratotanker is a aerial refueling aircraft built by Boeing initially for refueling strategic bombers. The KC-135T flown by the 171st is a KC-135Q that was retrofitted with new CMF56 engines in the 1980s. These engine upgrades were a dramatic improvement over the original J-57 engine, with a nearly two times increase in thrust, is 25% more fuel efficient, and costs roughly 25% less to operate. The “Q” variant of the KC-135 is a modified version of the base KC-135A model specifically designed to carry the JP-7 fuel necessary for the SR-71 Blackbird. Having the KC-135T allows the 171st to carry two different types of fuel if necessary; JP-8 is used by the aircraft itself and either more JP-8 can be carried or a second fuel type can be carried. [7]