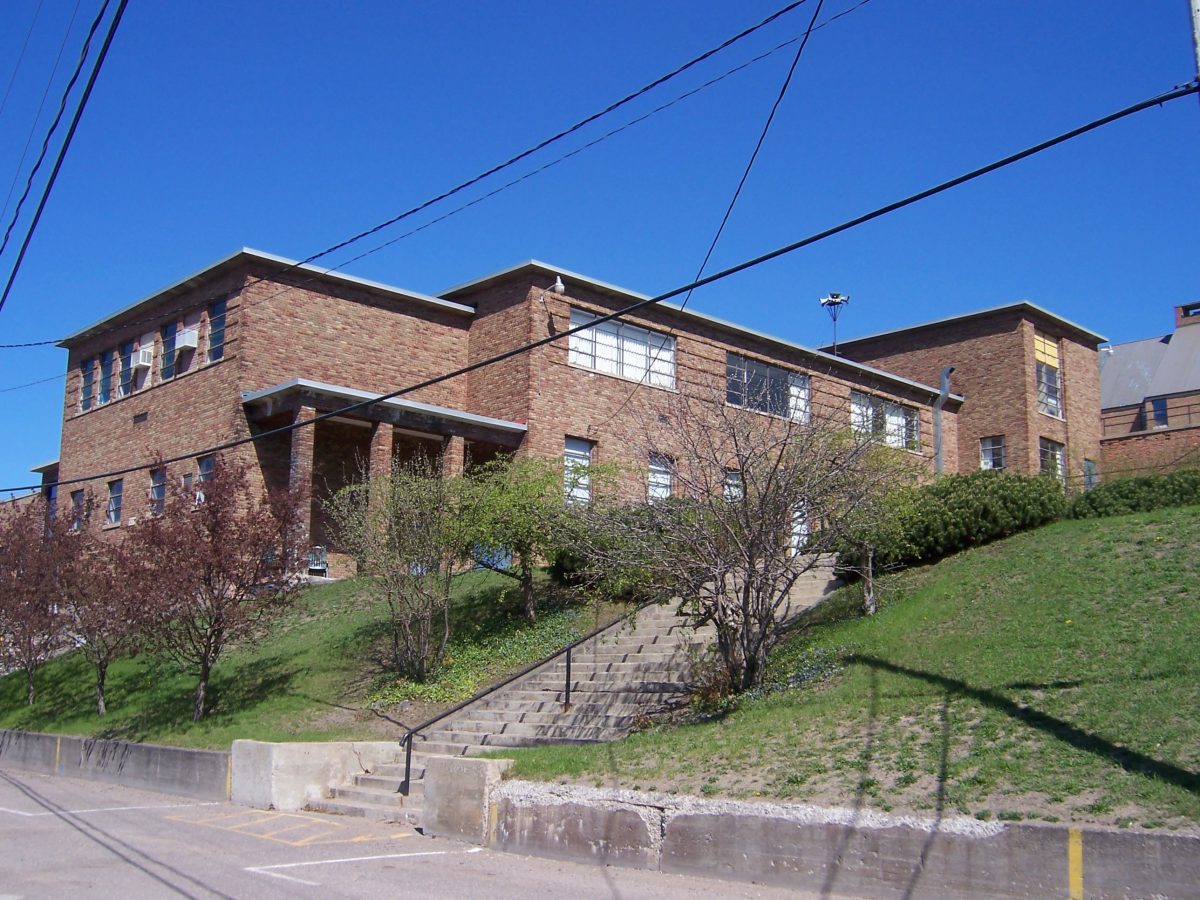 J. K. Nikander Hall was the second permanent building on the Suomi College (Finlandia University) campus. It was designed by Eero Saarinen in conjunction with his father, Eliel, and his father’s assistant, J. R. F. Swanson, of Cranbrook Institute. Eliel Saarinen and Swanson also created the layout of a “long range building program” for future construction on the campus.1 Nikander Hall is named after the first president of Suomi College, J. K. Nikander. The cornerstone was laid on June 13, 1939, and building was completed in December of 1939.2 Nikander Hall contained the gymnasium/auditorium, a general library, a scientific laboratory, several classrooms, and a music room. It was originally budgeted to cost $75,000, but it ended up costing $89,505.33 without equipment.3

Buildings by Eero Saarinen in the Copper Country