by Nicole Measel. Minoru Yamasaki (1912-1986) is best known as the architect of the World Trade Center towers. He had a prolific career designing in modernist styles influenced by Japanese traditions and romanticism. Biography Yamasaki was born in Seattle, Washington, on December 1, 1912. He was a first-generation Japanese-American, and growing up he was faced… END_OF_DOCUMENT_TOKEN_TO_BE_REPLACED 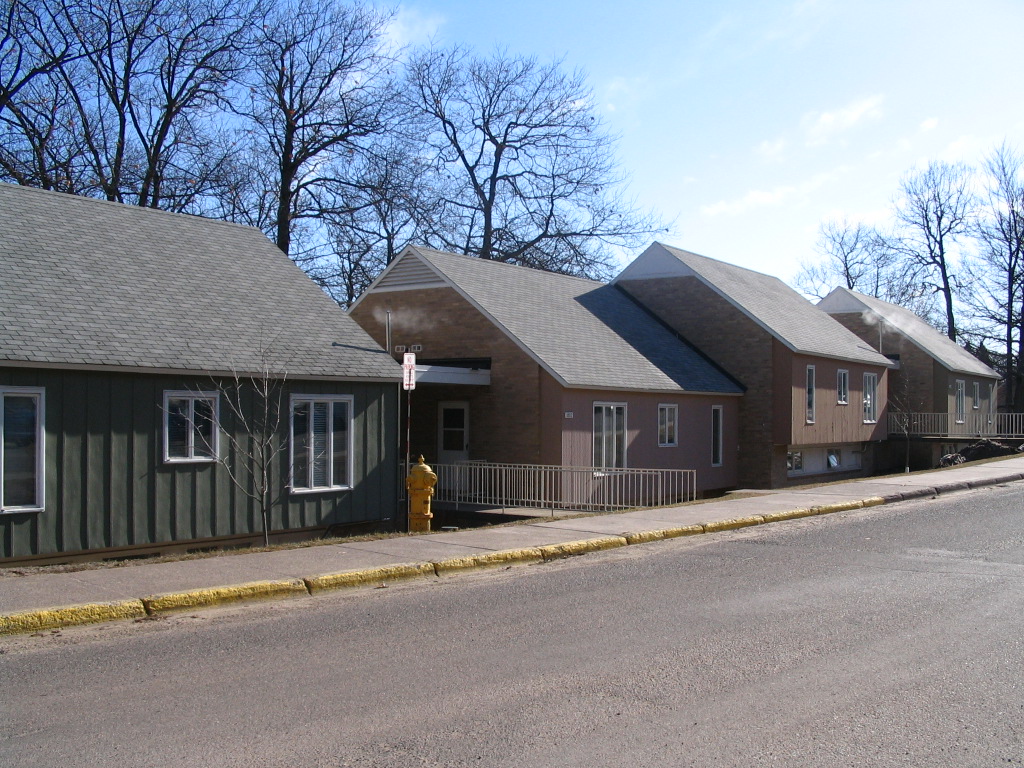 by Nicole Measel Architect: Yamasaki & Associates Alternative Name: Daniell Heights Location: Woodmar Dr., Houghton Built: 1960 Contractor: Herman Gundlach, Inc.1 Though Yamasaki is known for designing towers and other large structures, there was a time in his career when he focused on smaller scale projects. As he said, “As I grow older in life… END_OF_DOCUMENT_TOKEN_TO_BE_REPLACED