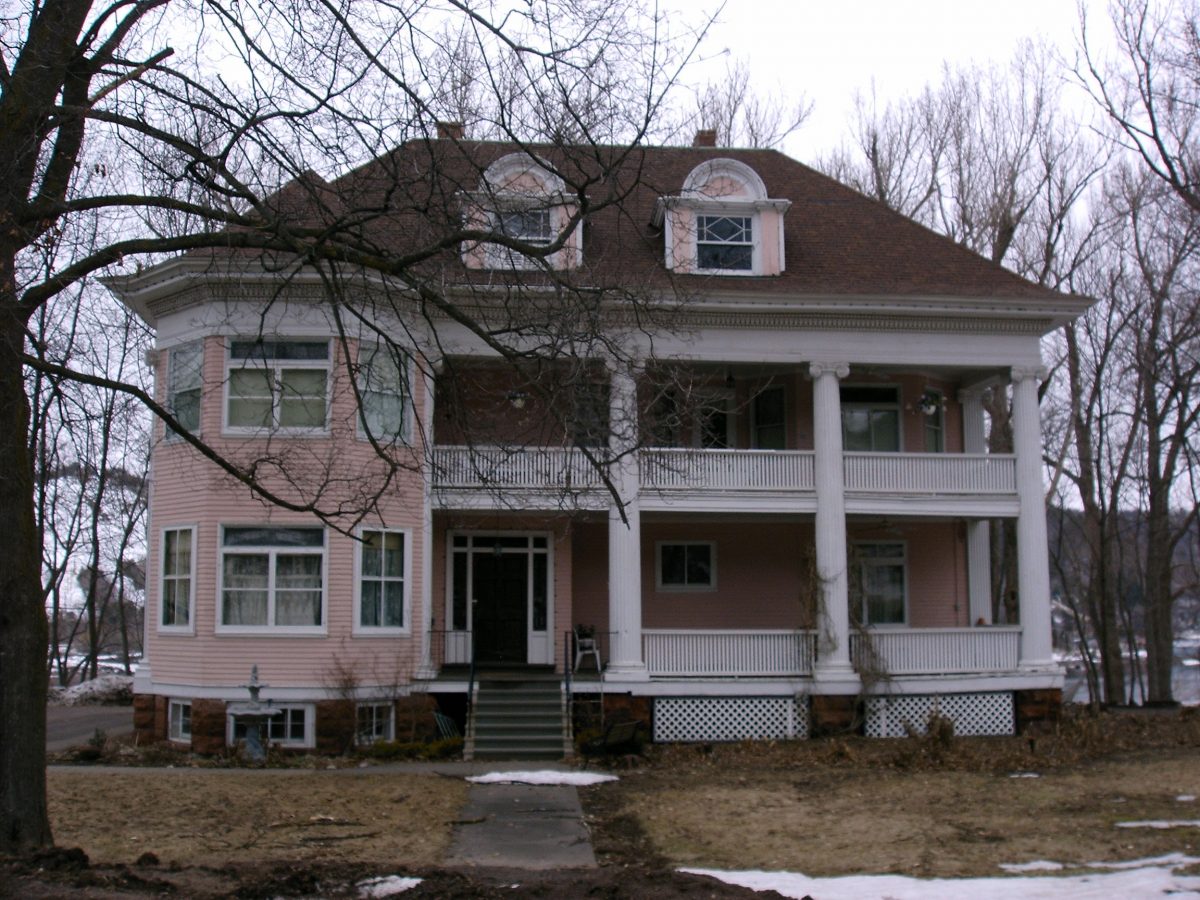 The house stayed in the Rees family for 62 years, until it was purchased by Larry and Rosemary Remington. The third owners were John and Helen Sullivan who operated a bed and breakfast inn here, before selling the building to Lambda Chi Alpha fraternity in 2005.